An Interview with Elliott Prechter Of Elliott Wave 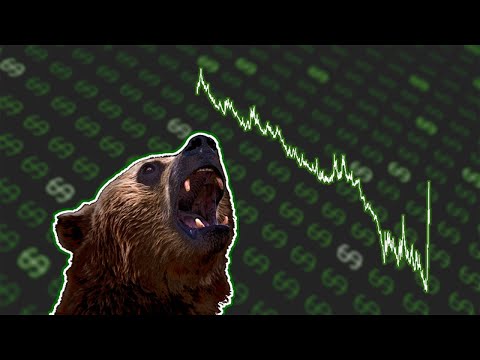 (NB: typos mine; crappy OCR software. If anyone wants to see the Eliott Wave he's discussing and I'll make it available.)
 Bitcoin Bubble or Bitcoin Breakthrough? How about both?
by Elliott Prechter
December 20, 2013 in the Elliott Wave Theorist
EWT discussed Bitcoin for the first time in August 2010, when the currency traded at six cents. As far as we know, EWI was the first financial publisher to discuss it. Bitcoin was unknown to the general public and off private investors’ radar. Even the earliest adopters did not take it as seriously as they should have. The most notable example of this is the man who paid 10,000 BTC for a pizza. This pizza purchase is now famous (https://bitcointalk.org/index.php?topic=l37.0), and many continue to track its price in USD terms via the “Bitcoin Pizza Index," which recently hit an all-time high of over S12 million.
Fast forward to today, and the currency is regularly featured in financial news and social media. Bitcoin Magazine has become popular, Congress is holding hearings on the currency, Germany has defined its role in finance, China is ruling on its legality, and the business world is adopting it. The most prominent business to embrace Bitcoin is Virgin Galactic, one of the many creations of billionaire Richard Branson (http://www.cnbc.com/id/101220710).
EWT readers were prepared for all this. When Bitcoin was still in the shadows, the August 2012 issue said,


Presuming bitcoin succeeds as the world’s best currency-and I believe it will-it should rise many more multiples in value over the years. -EWT, August 2012

In the past year, bitcoin – a digital cryptocurrency with no physical backing that can be sent electronically from one user to another – has risen in value more than 1,400%. Elliott Prechter, Head of Computer Analysis at Elliott Wave International, recommended bitcoin to subscribers when it was at 6 cents. The day before, Elliott Prechter, Head of Computer Analysis at Elliott Wave International, told Newsmax this: Elliott Prechter: I Wouldn't Touch Bitcoin, Risk of Collapse Too Big. Thursday, 21 Dec 2017 10:38 AM "We provided the first financial publication in the world that discussed bitcoin when it traded at 6 cents in 2010. Elliott Prechter, head of computer analysis at Elliott Wave International. Elliott Prechter’s fascination with technology led him to attend MIT in 2002 and ultimately to join Microsoft in 2006. Prechter has been tracking and writing about Bitcoin since September 2010 when it was trading a 6 cents a pop. Prechter doesn't think Bitcoin tax dodgers are a big problem - at least not yet. "The price activity and manic sentiment that led to present prices have dwarfed even the Tulip mania of nearly 400 years ago," wrote Elliott Prechter, author of The Elliott Wave Newsletter” last July. "The success of Bitcoin has spawned 800-plus clones (alt-coins) and counting, most of which are high-tech, pump-and-dump schemes…

In Every Bear Market, One Asset Always Surges in Value – This One Elliott Wave International